Carla Hopkins– Stranded on earth after an epic space battle with galactic law enforcement, her beloved  pirate ship a wreck, Carla sought the means to explore the planet. She discovered tattoo as a means to learn more of the planet and its inhabitants. She apprenticed in Albany, then took her skills to Philadelphia where she has set up her home base where she honed her skills so that she could venture out into the wide world to learn more. 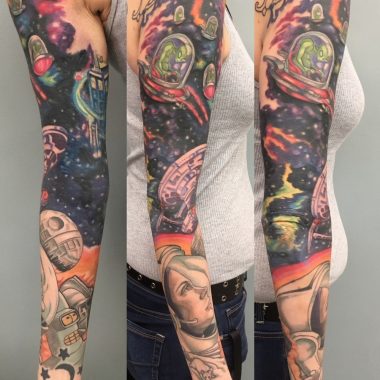 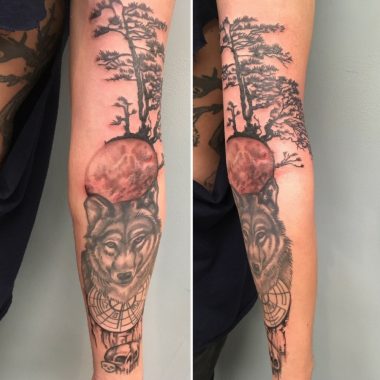 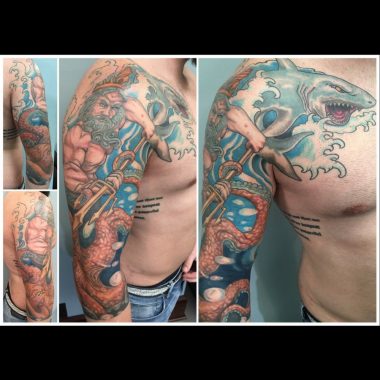 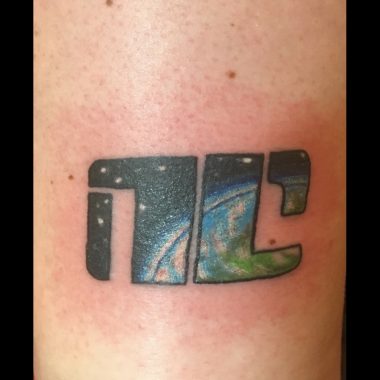 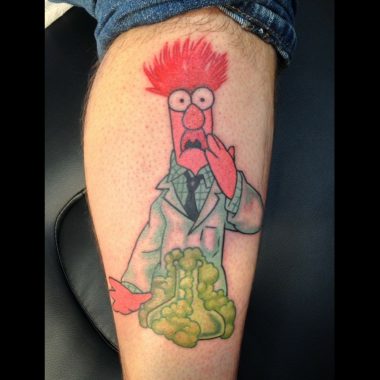 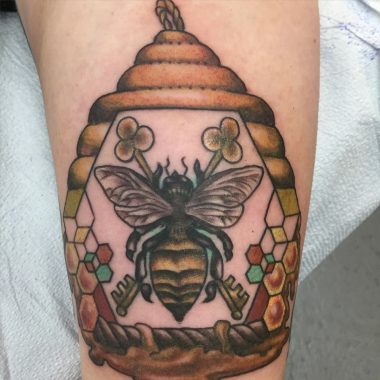 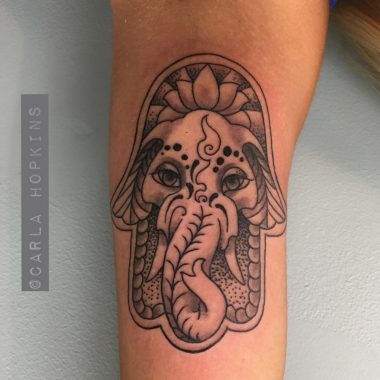 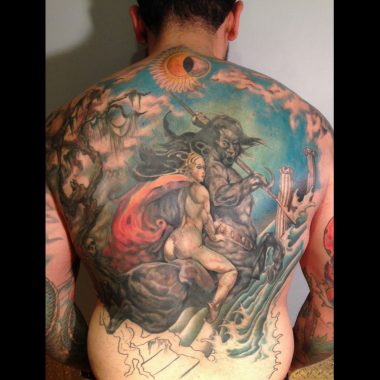 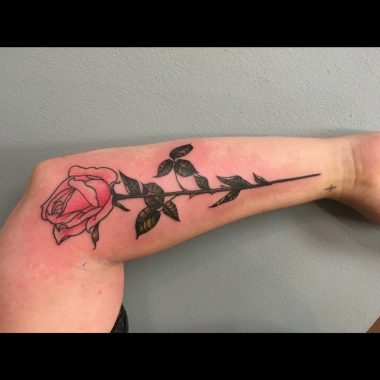 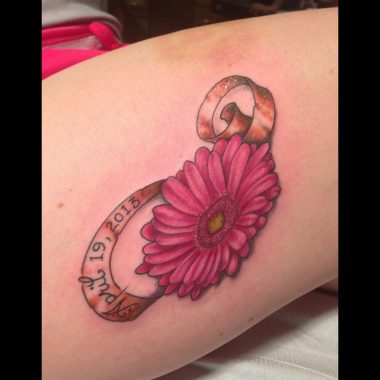 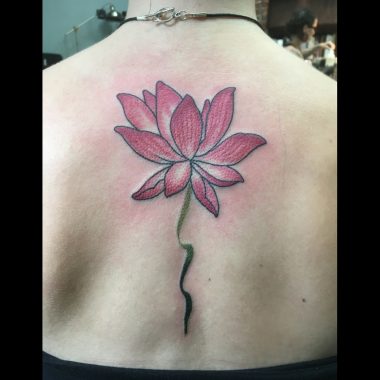 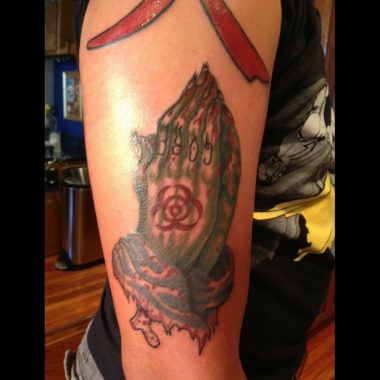 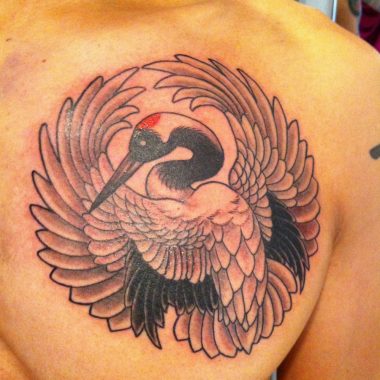 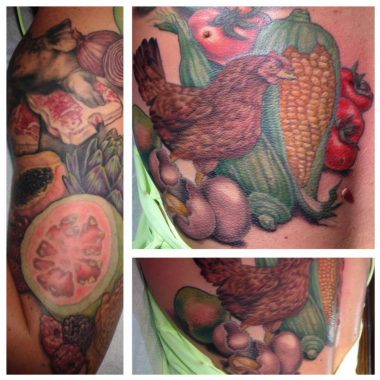 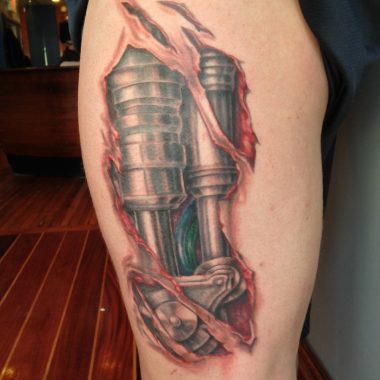 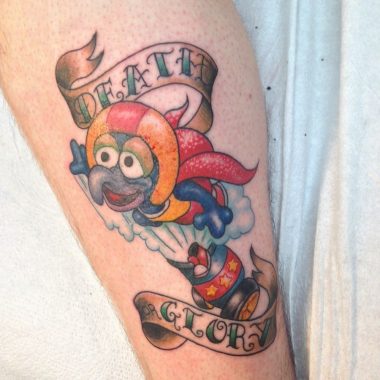 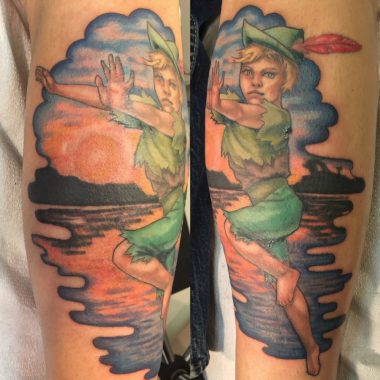 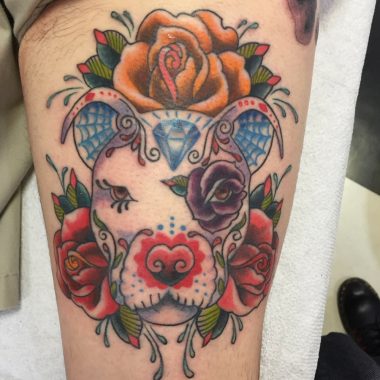 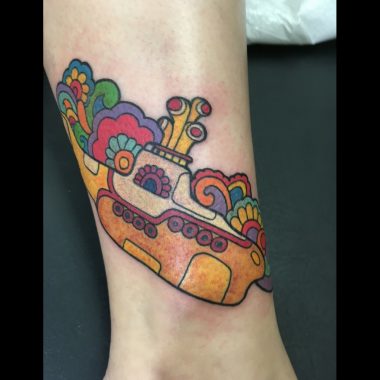